Do you know the story of Smiley Riley? Riley Baxter restored our faith in humanity, and our hearts are melted. The four-year-old comes from Rochester, Kent, and he is a model for the Jools Oliver Little Bird range.

Smiley Riley has Down Syndrome, and he is the cutest boy we have ever seen. Riley smiles all the time, and he is living his best life.

The kid’s parents, Stuart and Kristy, were really worried about his future, but things took a different turn at the very same moment they joined groups for support. The couple was full of hope, and things worked really well for their son. 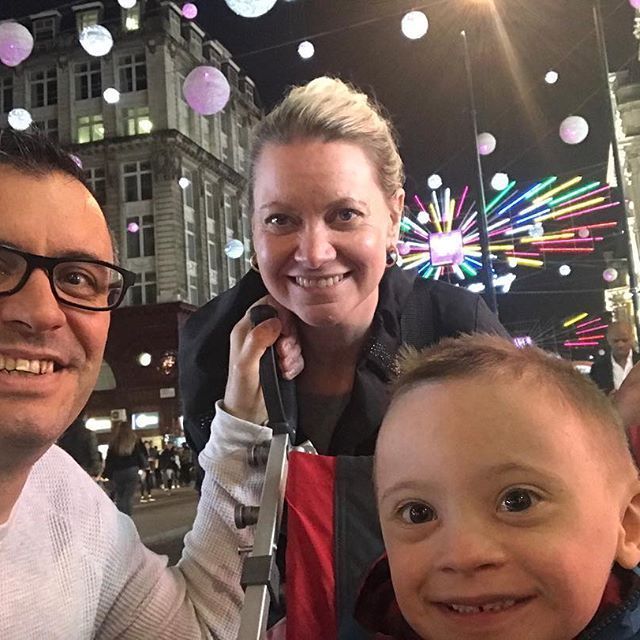 Riley became part of Zebedee management after he was introduced to the world of modeling. His smile got him a huge contract, and it was awesome! His parents were no longer worried about his future, and Riley was really happy. That’s how he got his nickname. Everyone around him is happy, and seeing his smile will sure make your day. 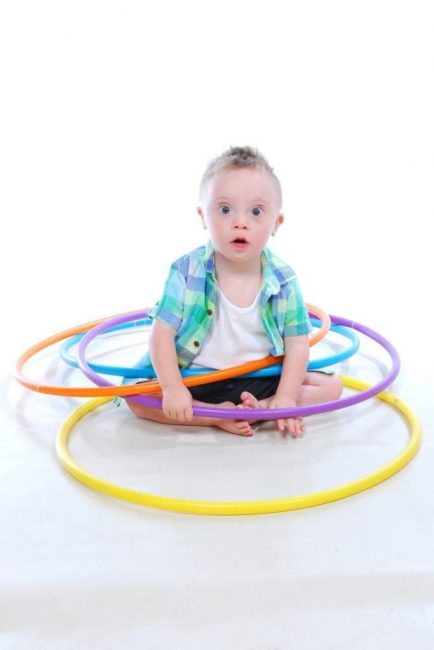 The best part comes when you realize that Riley really loves the camera, and knows how to strike a pose. When modeling, children are asked to act natural, and Riley is as natural as he can be. He does his poses with a smile on his face, and that’s what makes him so special.

Riley goes to a mainstream school, and everyone loves him. He is invited to a party all the time, and kids love him. He knows how to steal the show.

This is an encouraging story for every parent out there. Our kids are special and they deserve all the love in this world. Down Syndrome shouldn’t be an obstacle for children like Riley.

Every kid deserves kindness and support, and Riley’s story should be an encouragement for other kids like him. Down Syndrome shouldn’t stop you from pursuing your dreams.