According to Autism Speaks: “Autism, or autism spectrum disorder (ASD), refers to a broad range of conditions characterized by challenges with social skills, repetitive behaviors, speech, and nonverbal communication. According to the Centers for Disease Control, autism affects an estimated 1 in 59 children in the United States today.

We know that there is not one autism but many subtypes, most influenced by a combination of genetic and environmental factors. Because autism is a spectrum disorder, each person with autism has a distinct set of strengths and challenges.

The ways in which people with autism learn to think and problem-solve can range from highly skilled to severely challenged. Some people with ASD may require significant support in their daily lives, while others may need less support and, in some cases, live entirely independently.

Several factors may influence the development of autism, and it is often accompanied by sensory sensitivities and medical issues such as gastrointestinal (GI) disorders, seizures or sleep disorders, as well as mental health challenges such as anxiety, depression and attention issues.”

At the age of 6, and living with high-functioning autism, Joshua Beckford was the youngest person ever to attend the prestigious Oxford University.

After getting distinctions in all courses involved in the online learning platform for gifted children, he received a certificate of excellence. He is now 13 and dreams of becoming a neurosurgeon.

He was recently listed in the top 30 most remarkable people in the world with Autism who have impacted society.

His father, Knox Daniel, discovered his unique learning capabilities while the body was only 10 months, and was sitting on his lap in front of the computer. Daniel remembers:

“I started telling [Joshua] what the letters on the keyboard were and I realized that he was remembering and could understand. So, if I told him to point to a letter, he could do it… Then we moved on to colors.”

Beckford could read fluently using phonics when he was three, he learned to speak Japanese and before he learned to write, he taught himself to touch-type on a computer.

“Since the age of four, I was on my dad’s laptop and it had a body simulator where I would pull out organs.”

Therefore, his father learned about the Oxford University programme that was specifically aimed at children between the age of eight and thirteen in 2011, and he decided to challenge his son, even though he was younger than the age prescribed for the programme.

Beckford became the youngest student ever accepted when he got the chance to enroll, and he took a course in philosophy and history and passed both with distinction.

He was also home-schooled since he was too advanced for a standard curriculum. Throughout his studies, he became especially interested in Egypt and is working on a children’s book about the historic and ancient nation.

Beckford also serves as the face of the National Autistic Society’s Black and Minority campaign. 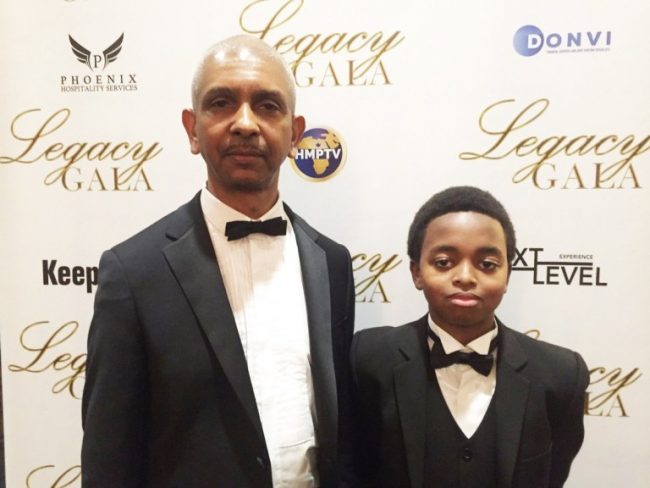 According to Truth Theory:

“Beckford also wants to raise awareness about some of the challenges that people with autism face. Cases of autism are often very unique, and the conditions often vary from person to person. However, it is common for people living with autism to have a mixture of challenges and gifts, that are simply a result of thinking a bit differently than other people.”

He raises funds for three autism charities and has his own campaigns to save the environment.  Therefore, he was depicted as one of the ‘most brilliant boys in the world’.

Beckford also designs and delivers power-point presentations on Human Anatomy at Community fund-raising events to audiences ranging from 200 to 3,000 people.

“Parenting a child with high-functioning autism comes with its own challenges. [Joshua] doesn’t like loud noises and always walks on his tip toes and he always eats from the same plate, using the same cutlery, and drinks from the same cup. ” 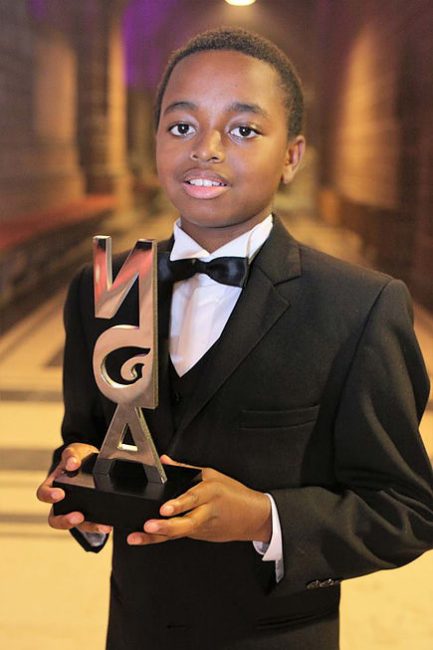 “I want to save the earth. I want to change the world and change peoples’ ideas to doing the right things about the earth.”

The post Boy With Autism The Youngest to Attend Oxford University at Age 6 appeared first on Healthy Food House.